Four seasons in one day doesn’t apply in the Kimberley, let alone four seasons in one year. The Kimberley has two distinct seasons – wet and dry. For most travellers, the dry season – between April and late September – is when they head north. The dry season brings gloriously clear skies, perfect temperatures and most importantly, accessibility to all the stunning Kimberley hotspots.

The wet season, however, brings the Kimberley alive. With almost 90% of its yearly rainfall coming down between the months of November to the end of March, the region turns a vivid shade of verdant and water is abundant. It can be a challenging time to travel in the wet as some tourist destinations shut and road closures pop up unexpectedly, but it is also worth the challenge. Let us show you why…

The wet season is commonly known as ‘waterfall season’ in the Kimberley. While there are a handful of spring-fed waterfalls that flow in the dry season, the majority only flow after several heavy downpours.

From Kununurra, there’s a waterfall for every type of adventurer. A 4WD is a necessity to reach most of these places as there are often water crossings and dirt roads. HeliSpirit offers helicopter flights during the wet season that will get you to waterfalls unreachable by car.

From the towering Black Rock Falls to the cascading Middle Springs or the dramatic Mitchell Falls, you’ll be in awe of the rushing water, rugged landscape and stunning Australian flora and fauna. 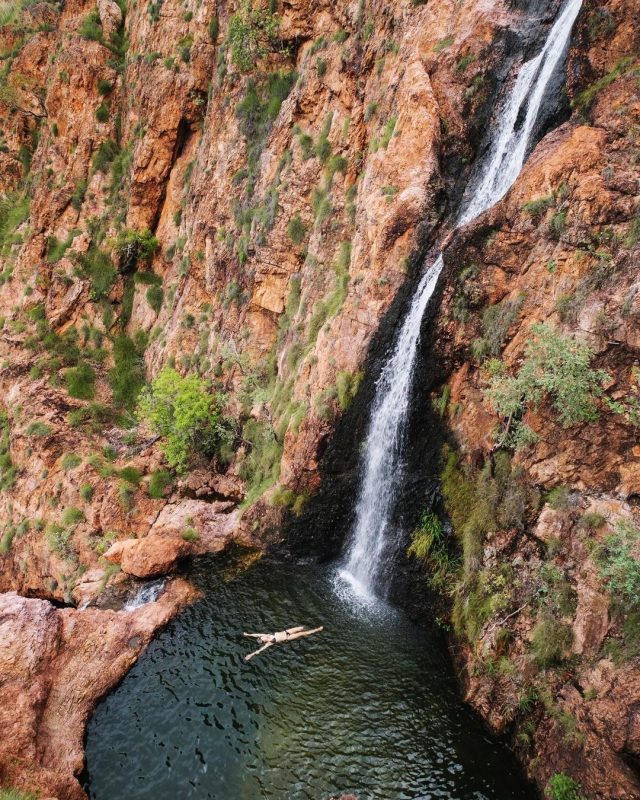 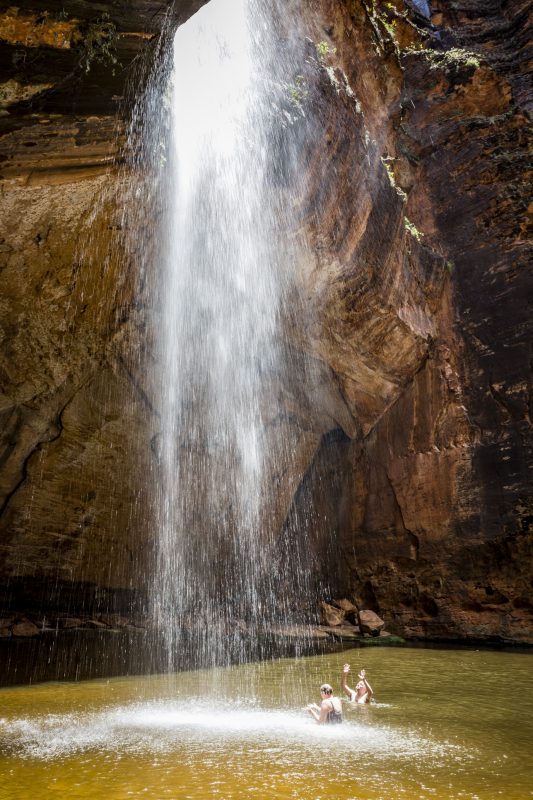 You don’t need a television in the Kimberley to keep you entertained at night. During the wet season, the skies pull back the curtains and put on a performance for the masses. Hues of purple, orange and pink dance across the sky with flashes of lightning chasing rumbles of thunder to keep you on your toes. For this instance, a picture really does paint a thousand words. 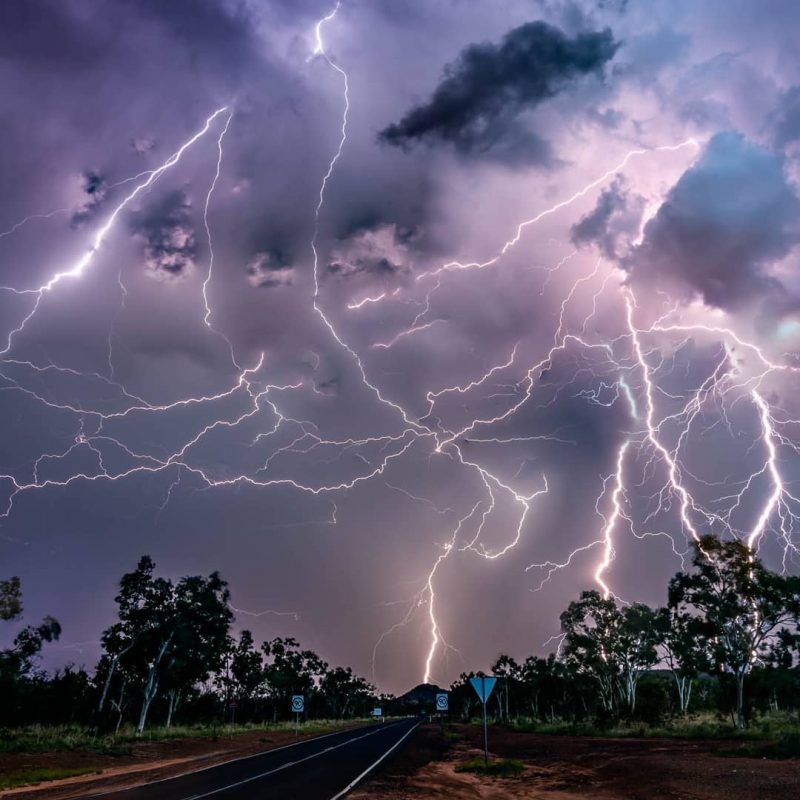 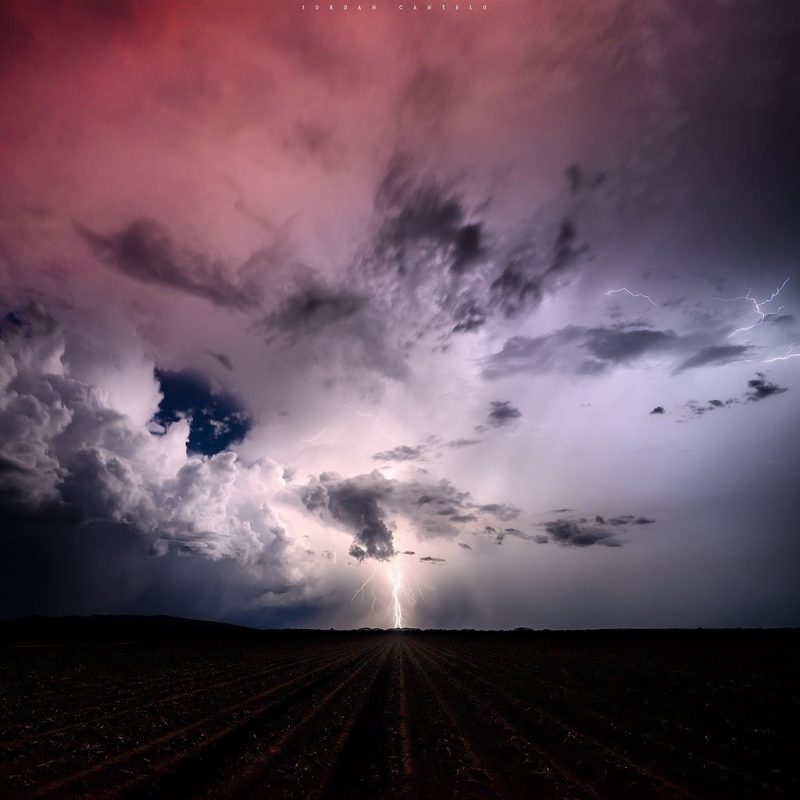 For locals, the wet season brings respite to the region. The tourist trail becomes quiet and the great Kimberley playground becomes theirs again. During the months between November to March, it’s common to have a waterfall completely to yourself or be one of the only boats on the water.

While the Kimberley brings challenges when travelling in the wet season, it is truly an experience not to be missed. The lush green landscapes, the rushing waterfalls and the electrifying storms are absolutely worth it.

Contact us now to personalise your itinerary and get your Kimberley adventure started!