Fly with HeliSpirit on the Original Bungle Bungle Helicopter flight. The sandstone massif of the Bungle Bungle Range is almost 99 times the area of Uluru – there are more stunning features and spectacular landforms to see in this half-hour scenic flight than you could imagine.

View the hidden red rock gorges of the northwest tip of the Bungle Bungle Range, as well as Piccaninny Gorge from end to end, and the unique beehive formations that have contributed to the listing of Purnululu National Park as one of Australia’s World Heritage areas. 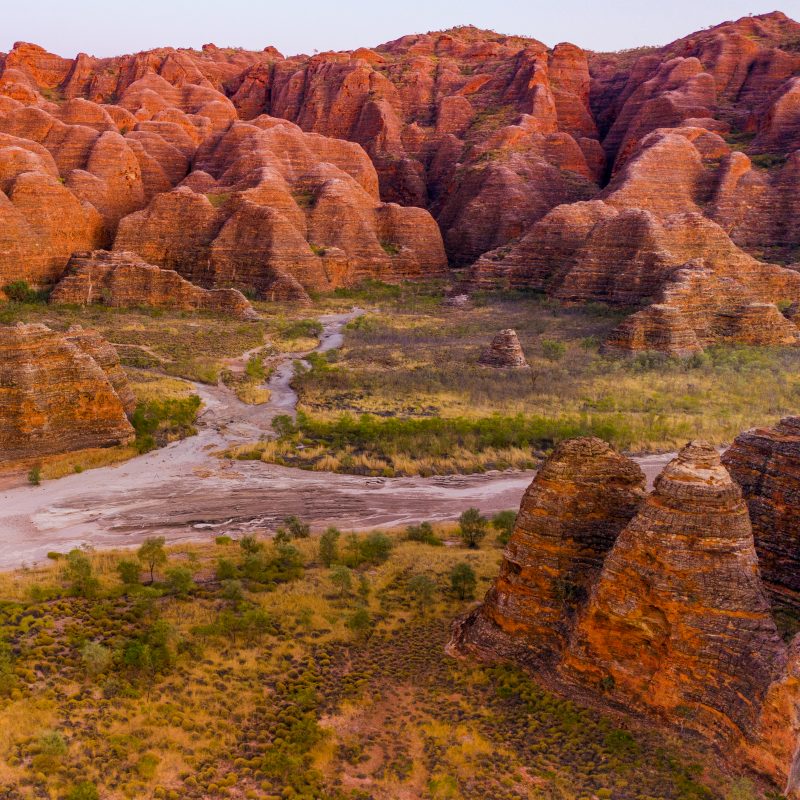 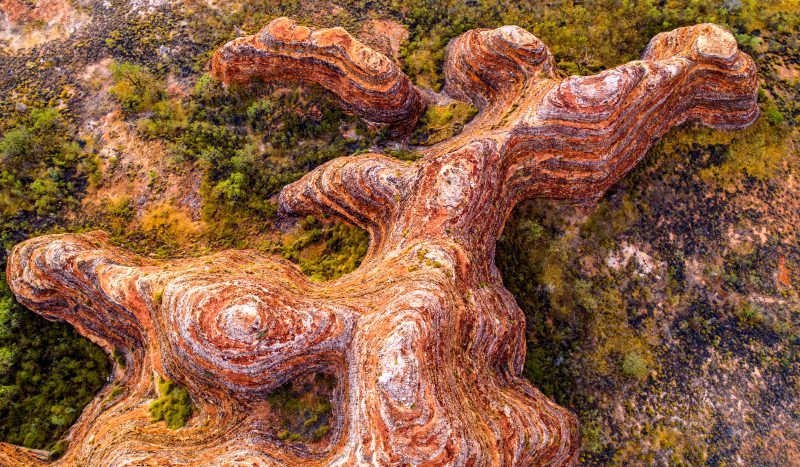 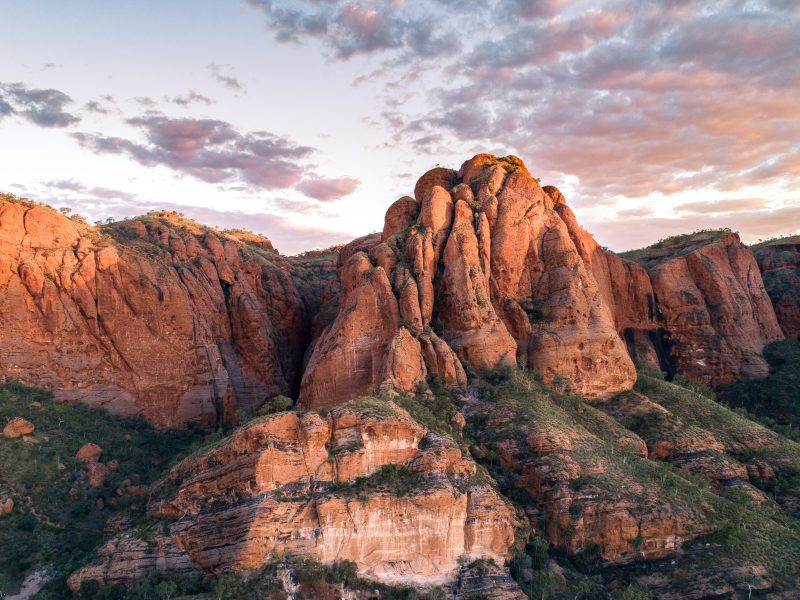 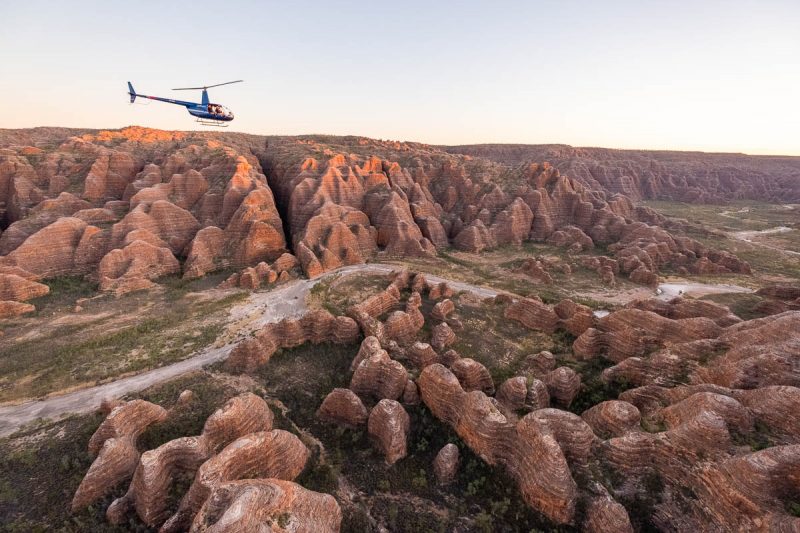 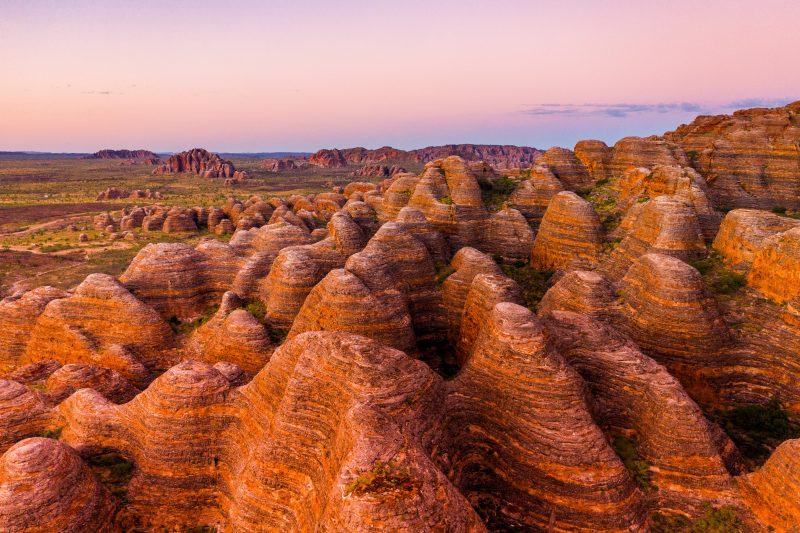 Contact us now to personalise your itinerary and get your Kimberley adventure started!